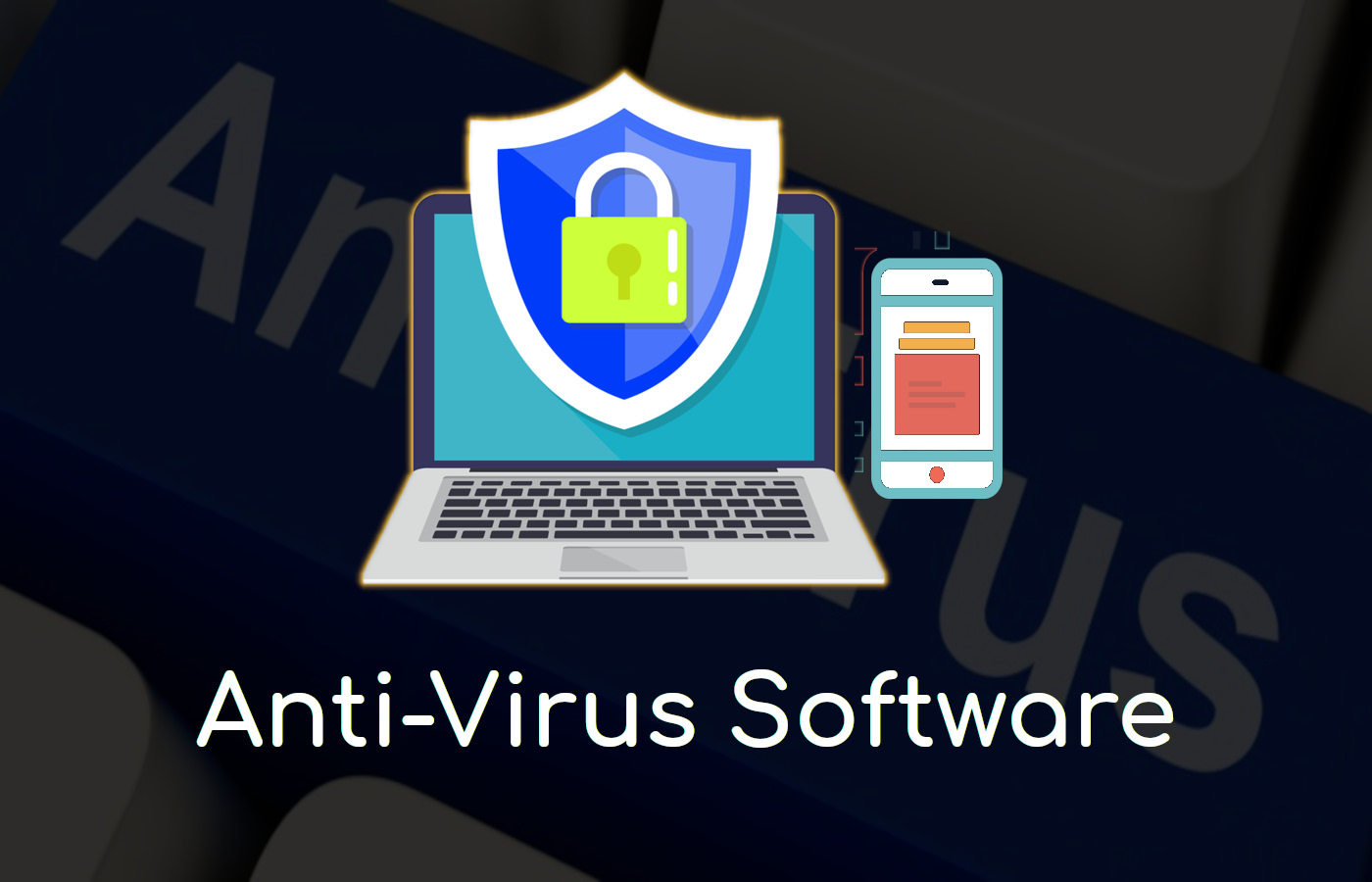 With how quickly viruses and malware are created, it’s hard to keep up with the newest ones. What’s even more concerning is how many people don’t run antivirus software on their computer because they either don’t know how or think that their operating system will save them from harm. This article will give you a brief overview of how antivirus software works and how it protects your computer from future threats.

The antivirus software we all know and love does a lot more than just scan files. It’s actually an advanced malware detection system that flags malicious code while it flows through your network traffic, making sure to detect any newly introduced threats before they can cause major damage or infection on your computer.

Antivirus software works by checking each file that is downloaded and uploaded through your network connection. If the antivirus program detects a threat, it will quarantine or remove the affected files. The idea behind this process is to stop any malicious code from reaching its intended target before it can do anything harmful.

This method of protection has been used for over 40 years now because it’s incredibly effective at preventing malware infections across all types of devices – both computers and mobile phones alike. However, as technology progresses, so does cybercrime. Security engineers have had to work hard to ensure computer users are protected against new viruses that may not be recognized by older virus definitions in their antivirus programs. To solve this problem, some antiviruses are now using machine learning to protect their users.

Machine Learning is the concept that computers can learn without being explicitly programmed by analyzing large amounts of data and then drawing conclusions from what it finds. It’s a way for machines (and software) to do things like recognize images, understand spoken commands or written text, play games at human levels – even beat world champions in chess! The same concepts used in Machine Learning are also applied in computer security programs to detect new viruses and malware infections based on past behavior, rather than relying on outdated definitions. This means your antivirus program will be continually getting smarter about how it protects you against cyber crime as time goes on, with no need for manual updates when its virus library gets bigger and better.

So Why Does Antivirus Software Need to be updated?

The problem with traditional antivirus software is that it requires regular updates in order for its virus definition library to stay current. If a new threat arises, or if the malware author manages to circumvent detection by changing their code slightly – which they often do – your antivirus program will not detect it until an update has been made available and applied. This can leave you vulnerable during this time period before the updated protection becomes effective again. The good news about machine learning technology is that there’s no need for manual updates when changes are detected because it learns from them automatically!

In addition to being more efficient at finding threats than conventional security products, Machine Learning also offers advanced features like sandboxing – where suspicious files are isolated on the hard drive, allowing them to be checked for malicious activity without ever touching your data – and ransomware protection that alerts you when files are being held hostage by cybercriminals.

A new technology called Deep Instinct is using an approach similar to Google’s machine learning technique of feeding huge amounts of data into its software in order for it to learn how best to identify viruses. Machine Learning can also provide proactive cybersecurity because instead of just identifying known threats, it is capable of spotting brand-new malware samples before they have been seen anywhere else in the world! This means no more false alarms or long waits for manual virus identification updates from traditional antivirus programs, which only recognize what they already know about.